Pretty inside? Or outside? Or both?

Actually, I wanted to write about this topic for a long time. But with the InStyle article about “Female Force”  and the current shitstorm against an UK Youtuber regarding a hotel inquiry, I couldn’t help but finally form my thoughts. And I don’t want to get into the discussion about what influencers actually do (as the second case might seem to be about). The thing I was even more worried about (than explaining this blog work over and over again) – was the actual hate and  insults, that the women from UK was facing. So many comments were only targeting the looks and appearance of that women. I though we were finally over that? But it seems to be a constant fight, that continues endlessly… .

Can an influencer be more than just a beautiful shell?

The equation “beauitful = dumb” seems to be stuck in so many heads (and those are not only male!!). Also we ourselves seem to be our own worst enemy: being successful in our job but having an interest for fashion, beauty & lifestyle? Only one of those parts seem to be possible. Which is also why I was keeping my business life and my blog separate straight from the beginning. Why? Because I had a fear of being labeled as this or that. Already at school I was being called the “fashionista” in our class. Of course, I liked this as a young girl. But being labeled as Fashionista in my formal office environment? Not exactly the label I would like to carry because people easily assume an interest in fashion with less integrity and reliability. Why? Well to dive deeper into this we probably would need to look at history, standards and values that were part of our culture for decades.

…firstly, to change this thinking. And secondly, of course to proof that there is actually the possibility of being fashionable AND intelligent. So this is to us, hardworking women wo like to dress nicely and care about our appearance: let’s show the world (and ourselves) that there is indeed a way of combining both worlds!

I would be really interested to hear your story – did you ever face any prejudices regarding your interest in fashion, beauty, etc.? And how do you come up with an answer?

Thanks to Lisa from @lishavie for the pictures.

You may also enjoy: 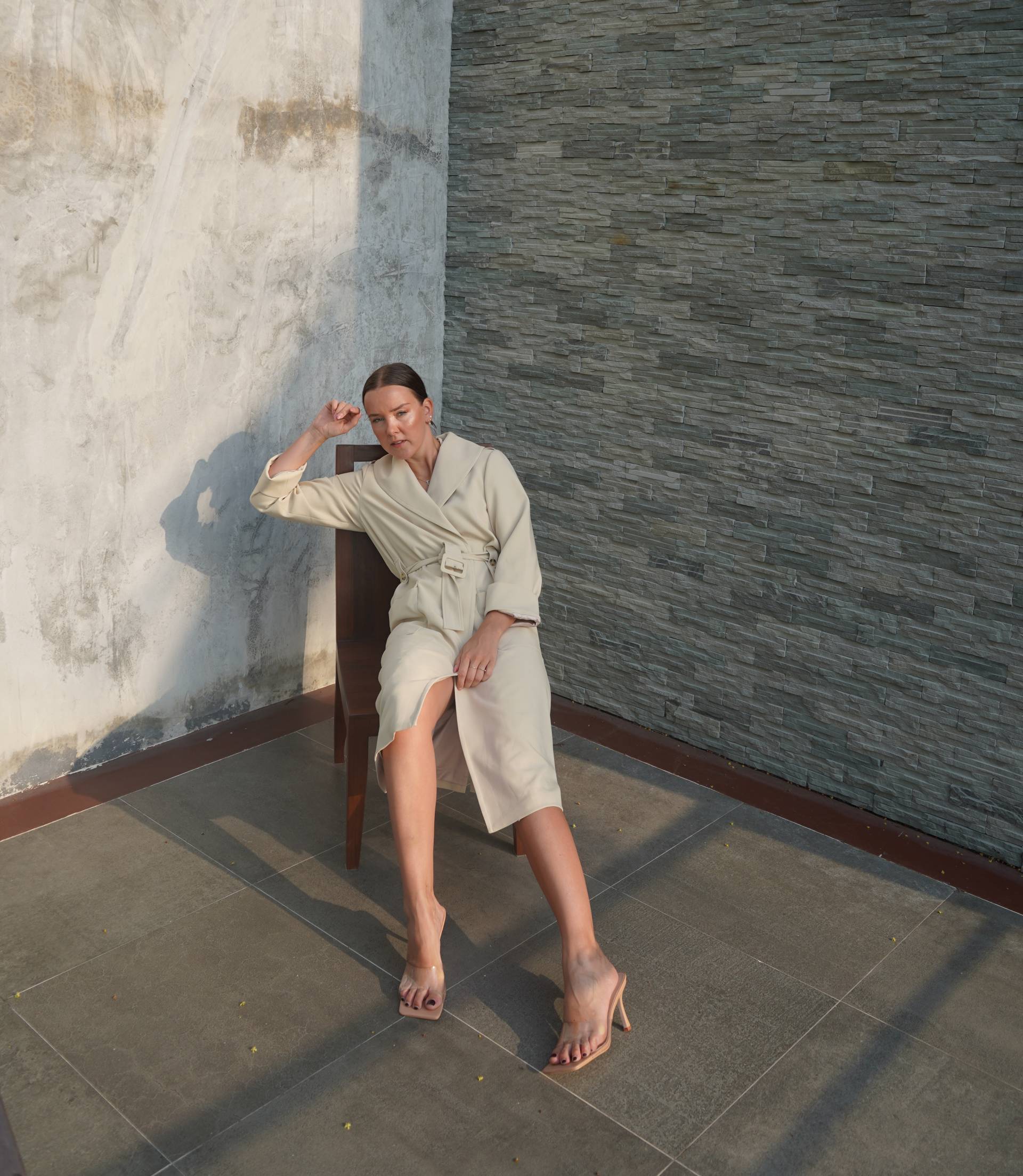 Hi, I’m Tina and the blogger behind the german fashion, travel & lifestyle blog “Style Appetite” which has been founded in early 2016 to express my personal style, beauty, lifestyle & travel interests next to my fulltime job. I’m based in Berlin but always in search of warmer temperatures and a nice coffee spot around.